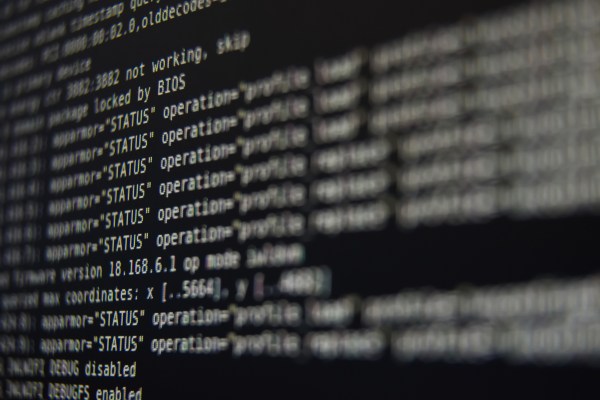 Coralogix, a startup that wants to bring automation and intelligence to logging, announced a $10 million Series A investment today.

The round was led by Aleph with participation from StageOne Ventures, Janvest Capital Partners and 2B Angels. Today’s investment brings the total raised to $16.2 million, according to the company.

CEO and co-founder Ariel Assaraf says his company focuses on two main areas: logging and analysis. The startup has been doing traditional applications performance monitoring up until now, but today, it also announced it was getting into security logging, where it tracks logs for anomalies and shares this information with security information and event management (SEIM) tools.

“We do standard log analytics in terms of ingesting, parsing, visualizing, alerting and searching for log data at scale using scaled, secure infrastructure,” Assaraf said. In addition, the company has developed a set of algorithms to analyze the data, and begin to understand patterns of expected behavior, and how to make use of that data to recognize and solve problems in an automated fashion.

“So the idea is to generally monitor a system automatically for customers plus giving them the tools to quickly drill down into data, understand how it behaves and get context to the issues that they see,” he said.

For instance, the tool could recognize that a certain sequence of events like a user logging in, authenticating that user and redirecting him or her to the application or website. All of those events happen every time, so if there is something different, the system will recognize that and share the information with DevOps team that something is amiss.

The company, which has offices in Tel Aviv, San Francisco and Kiev, was founded in 2015. It already has 1500 customers including Postman, Fiverr, KFC and Caesars Palace. They’ve been able to build the company with just 30 people to this point, but want to expand the sales and marketing team to help build it out the customer base further. The new money should help in that regard.

How to Set Goals and Achieve Them: Mastering Your Savings Strategy

The three challenges keeping cars from being fully...

Leavy.co, a travel app that pays upfront when...

The three challenges keeping cars from being...